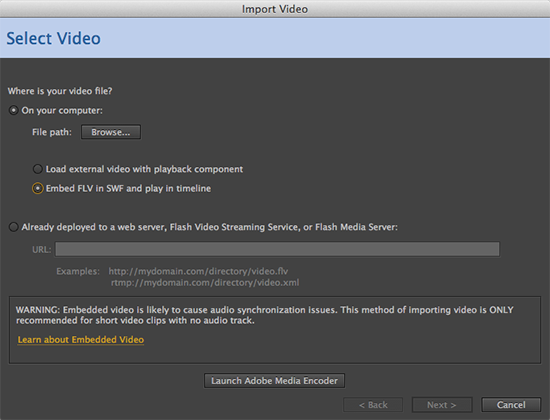 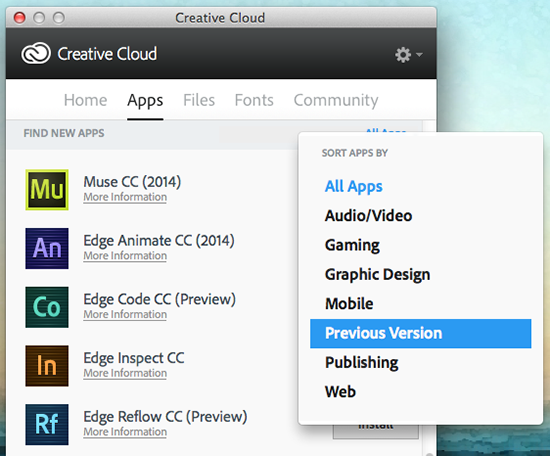 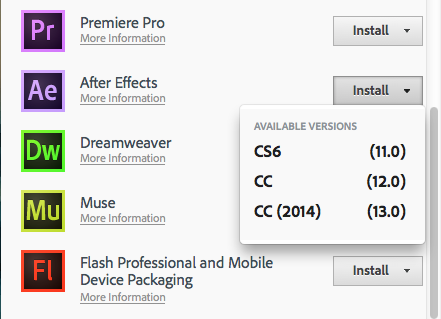 I joined the Design Team at Learnkey in 2009, and in doing so, I like to feel that I brought a new and unique approach the team. You see, although I work as a Designer that would be a secondary definition to my artistic strengths. I am primarily an Illustrator, and even more specifically a Comic-book Illustrator.

Comic books, graphic novels, comic strips, and the like are some of the best ways to tell a story in my opinion. Comics go beyond words on a page, and in some respects go beyond some of the limitations of film-making. It is a unique and treasured storytelling medium to me and to many others! I have illustrated many small comic books as personal projects, and have been commissioned to do illustrations for clients. You can check out samples of those works here at my personal website.

END_OF_DOCUMENT_TOKEN_TO_BE_REPLACED

Personally, I usually use Chrome for the majority of my web browsing. Being LearnKey’s webmaster though, I need to at least have a copy of the major browsers around to test things, and I recently installed an update to Firefox 5. Our graphic designer Kari pointed out a pretty cool and useful feature Firefox recently added to their updates – Tab Groups.

Say you’re working on a few different projects at once, and you don’t want to mix up the different tabs you have open between projects. You could open a new browser window and separate them that way, but Firefox’s Tab Groups feature lets you keep it all in one window, and switch between groups easily. It’s fairly similar to the Spaces feature in Mac OS X.

END_OF_DOCUMENT_TOKEN_TO_BE_REPLACED

When you work with websites for a living, you tend to pick up on the different quirks of all the web browsers. You know which ones have trouble with spacing, or which ones work better with certain Flash objects, and so on. For most people who don’t live their lives inside a web browser, it can be confusing – and that’s why we’re here to help!

At first glance, you may see Compatibility View and feel the need to turn it on, or else your web experience might be glitchy and broken. That may have possibly been the case when IE8 was first released, but these days it does the exact opposite. To understand what I mean, there’s a few things about Internet Explorer you need to know.

END_OF_DOCUMENT_TOKEN_TO_BE_REPLACED 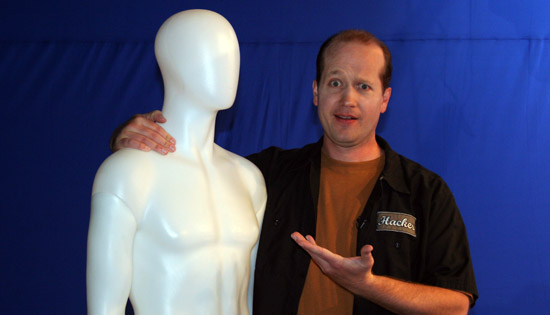 Here at LearnKey, when we say the people who present our training courses are experts, we mean exactly that. We don’t find some random guy on the street who can read from a cue card, we find people who really know their stuff and are considered experts in their various fields. When they provide us with tips, we listen!

Tom Carpenter has been an expert for LearnKey in a variety of different courses, and since he also has his own blog with tidbits of information, we thought we’d showcase some tips from the source himself. In his post Little Known Windows 7 Shortcuts, he showcases…well, little known Windows 7 shortcuts. These tips will make using Windows 7 much faster and more efficient. Plus you can show off to your co-workers and look like you are a Windows 7 expert yourself! Check out his blog and enjoy!

We’ve shown you how to install programs, but what if you want to remove programs already installed? Ammon Wiese shows you how in this next installment of our Windows 7 training clips!

Sure, creating a bouncing ball and adding effects to make it look more realistic are cool and all, but what if you want to create 3D text? Have no fear, LearnKey’s Brad Washburn will show you how to do that in this next installment of Flash tutorials!

END_OF_DOCUMENT_TOKEN_TO_BE_REPLACED

In volume 1, we showed you how to create an animation of a bouncing ball in Flash CS5. In volume 2, we want to take that bouncing ball and animate it a little more realistically by using the Ease In and Ease Out tools, as well as some other tricks.

Watch the video below and expose yourself to Flash…in a way that doesn’t get you arrested.

In this video, Ammon Wiese walks you through the process of installing programs in Windows 7. Check it out!