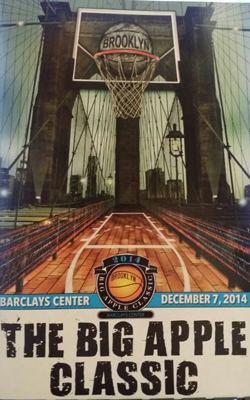 In December 2013 Jared Baker and I were invited as guests of Sterling Roberson, Vice President for Career and Technical Education High Schools, with the United Federation of Teachers (UFT) in New York City to attend an event called ‘Big Apple Classic’(BAC). 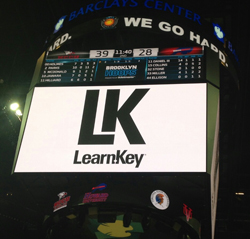 After seeing firsthand what an impact this had on the students who attended last year’s event, we wanted to get more involved in 2014. We are excited to announce that LearnKey did play a bigger part in 2014 by sponsoring schools which allowed students the opportunity to attend a basketball game, held in the Barclay’s Center Nets Arena in Brooklyn, and to attend the Leadership Summit, hosted at the UFT headquarters. 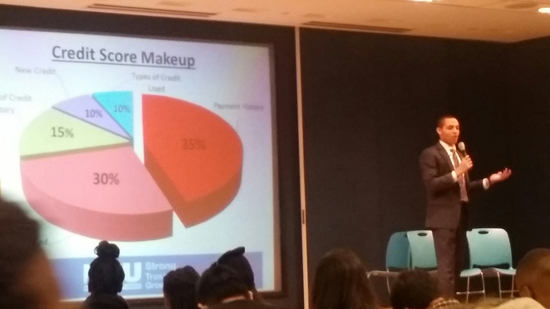 The Leadership Summit gives students access to accomplished presenters, educators, entrepreneurs, and leaders in the industry inspiring them to set goals, pursue their dreams, and to help them understand that these opportunities are possible for them too. We are extremely excited to be a part of this program by giving back to the students in New York City schools. 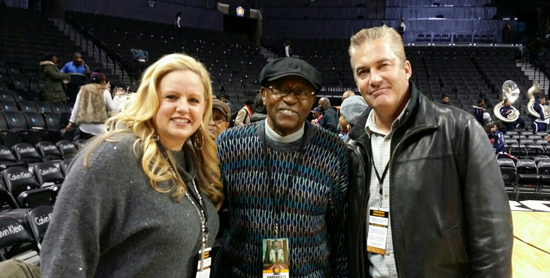 More about the Big Apple Classic:

Big Apple Classic was launched seven years ago as New York’s first ever HBCU basketball competition. Produced by Johnson, Inc., a Richmond, VA-based marketing firm, the Big Apple Classic has one primary goal: to increase the awareness of Historically Black Colleges and Universities in the Northeast region. In addition to exciting basketball action featuring top CIAA and MEAC teams, BAC attendees enjoy live entertainment, an HBCU college fair, and more. Each year, the BAC partners with a non-profit organization or charitable cause that impacts the African American community, and donates a portion of the ticket proceeds. (Reference: https://thebigappleclassic.com) 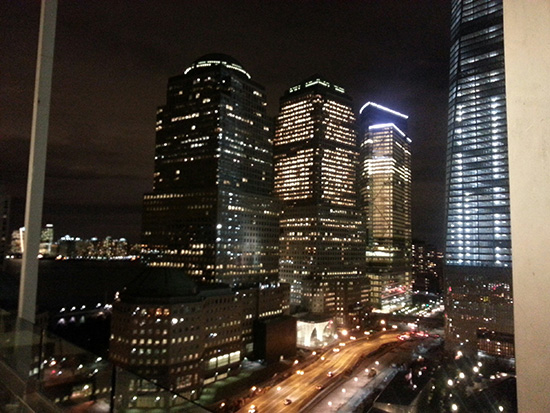 My trip started out with a long day of travel from Las Vegas to New York City. I love New York City and I am sure I will never in my lifetime see everything it has to offer. I am staying in an amazing hotel right next the World Trade Center. You must see this building in person to really appreciate it, my picture is great but does not do it justice. It is so humbling to see in person and to think of all the people we lost on 9/11.

I am here attending a CTE (Career & Technical Education) conference at the United Federation of Teachers. I have learned so much about New York schools and how they looking to helping students better prepare for college and for the workforce.

Tomorrow we are touring the schools who have successfully implemented student certification programs.

I recently had the opportunity to travel to Alabama with Justin, our newest member of the sales team, to attend an education conference and meet with teachers interested in eLearning and industry certifications. Here is a brief overview of our travels:

Beautiful weather in Bessemer, Alabama where we stayed. We spent some time in Tuscaloosa, meeting with a teacher working with students and passing the CompTIA exams like A+ and Network+. We showed him the teaser clip to our upcoming A+ 2012 release and he’s really looking forward to it. 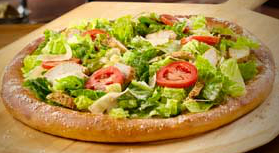 We also had the pleasure of visiting The University of Alabama, which has a beautiful campus. We found a great place called The Mellow Mushroom, and had some of the best pizza I have ever eaten. We had a Cesar Salad pizza…yes I know salad on top of a pizza, and yes it was amazing!

The first day of our education conference and 2 hour workshop for teachers went really well. The conference was hosted at the Mercedes factory located in Vance, Alabama. This location is the manufacturing facility where the M-Class, the R-Class, and the GL-Class are built. Our conference was located in the training center for the employees, the landscape is so beautiful and we had a chance walk through the visitors center and gift shop where I picked up a few souvenirs.

END_OF_DOCUMENT_TOKEN_TO_BE_REPLACED

Dallas is one amazing place! I have fallen in love with Texas and had the pleasure of working with amazing people again this last week.

I had an exciting start Monday night with only 30 minutes left until our arrival in Dallas-Ft. Worth; we received an announcement from the pilot that the airport had been closed due to bad weather! WHAT? Well we quickly stopped for gas in Wichita Falls and finally arrived in Ft. Worth around 12:40 AM, only to wait in line to allow all planes to drop off passengers all at the same time. I finally deplaned around 1:40 AM and then made a mad dash to the Rental Car center…

I have a picture of LEO the Lizard on the dash of my rental car at 2:05 AM in a line of about 15 cars trying to leave the airport rental check out. 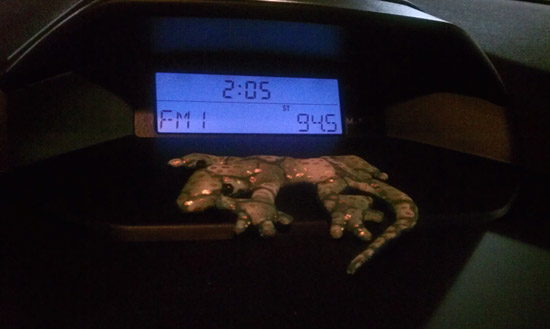 END_OF_DOCUMENT_TOKEN_TO_BE_REPLACED

I am glad to be back in the office after a whirlwind travel week and on location training. Only nine airports in five days, but I did manage to sneak over to the beach for five minutes for this picture: 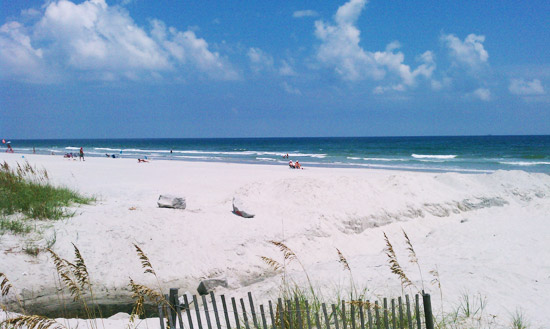